history of Ditmar
Company history and description of the company Ditmar from Austria, Vienna

The company Ditmar (today Austria Email) produced from 1948 to 1955 sheet metal railroads of the track 0.
It produced 2 steam locomotives which were driven either electrically or with clockwork.
The company manufactured lamps and stoves.
Ditmar has after the war simply occupied a niche like many other companies in Austria and Germany. The advantage of the company was that all metalworking tools from the stove and lamp production were still available after the war.
And s they produced quite simply toy trains, also with the hope (which has partly risen) that they can sell to the American occupiers (or why should an Austrian locomotive have a cowcatcher?)
From 1952/1953, the economy goes back to "usual course" Austria Email (Ditmar) no longer produces "novelties", the program can still run briefly but is already back active in the actual core business Boiler memory, etc.

The logo consists of a large brown "A" for "Austria Email" and a partial red lion stands in the middle of the A. 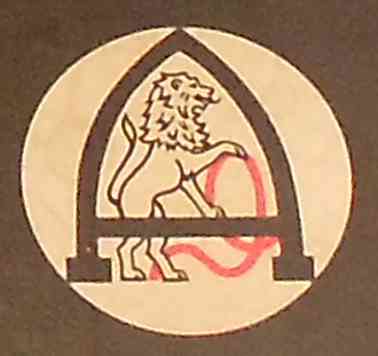