The father of the three Denis brothers rans a clock making business from the late 19th century. The three brothers continued this business.
War materials were produced in 1939.
After the war, clocks were initially made again. Production was then switched to tinplate toys such as vehicles and 0 gauge trains.
Production of injection molded plastic toys began in 1958.
In 1960, the production of toys was discontinued, but they further manufacturedparts for household appliances and motor vehicles.
The early toys have a logo with a gear, but it was quickly replaced by a Santa Claus head. 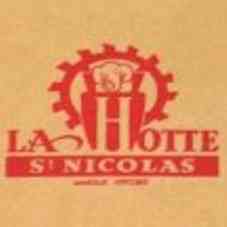 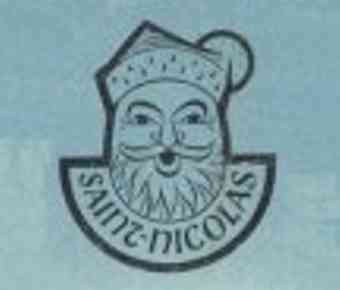